Hand made Christmas round up

Couldn' t post these photos until I had caught up with the gift recipients!
Macrame plant hanger for my niece, set of necklaces for a dear friend, CWA " scones" tea towel with added cooking note for my FIL ( long running family story about getting scones to rise!)  Found the tea towel at the Melbourne show  & new light box came in handy trace the added note before painting with fabric paint.  Not much sewing/ crafting this term as I was working extra days, looking forward to more sewing time next year! 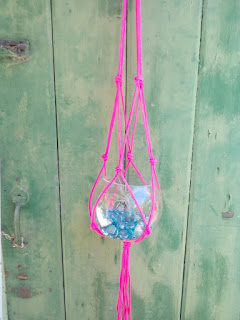 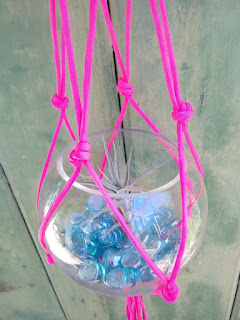 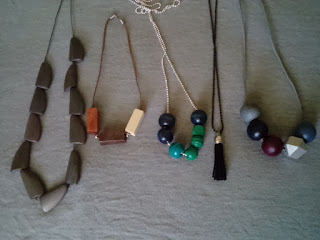 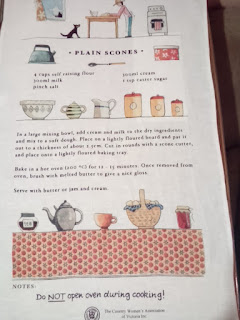 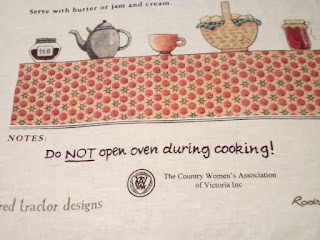 Just a quick post to wish everyone a happy and safe Christmas. May your day be Merry and Bright! ( and may your pressies be home made with love!!!) 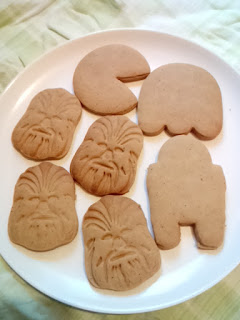 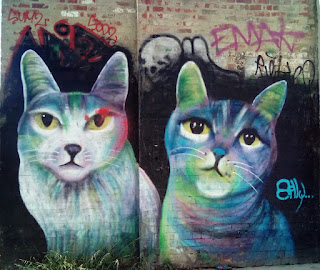 I spotted a light box in the kmart catalogue this week, & dropped by the store on our way home from the movies yesterday ( more on that later). Compared to the $80-100 units  seen at craft shows I figured $20 was a bargain! 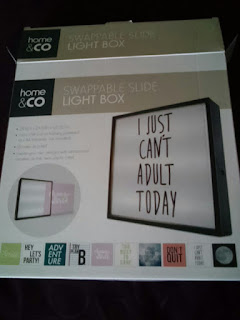 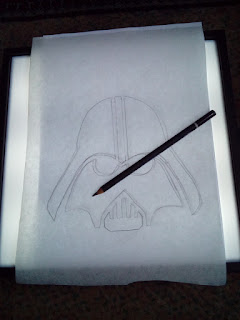 The box is powered by 6AA batteries or by plugging it into a micro usb port- cable not supplied. Unfortunately it does not hold a charge - which would have been very handy- but only works when plugged in. Nevertheless it is a handy size - sceen area approx 27cm square, with a black surrounding frame, & about 6 cm tall.  It comes with several sheer plastic images to display & swap around, but I want to use it flat on a table for tracing images onto freezer paper to cut stencils for fabric printing. So much easier than having to peg the curtains out of the way, blutack the papers to the window and trace a picture vertically while standing at the window! ( which I had to do to draw this R2D2 stencil!) 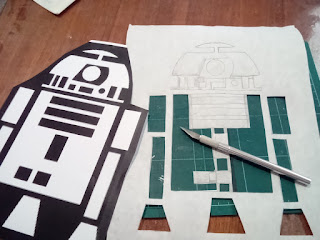 I used one of my tie dyed t shirts from earlier in the year, cut a stencil & painted myself a tshirt to wear to see the latest Star Wars film "Rogue One" - the boys have Star Wars tees but I still don't have one, so I decided to make one ( the night before!)  I think it turned out ok! I bought some cheap plain t shirts last week to make some more, which will be much easier now with my new lightbox!
. 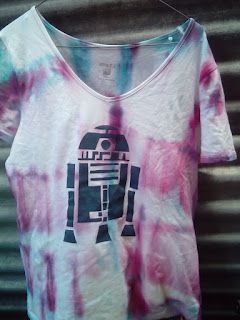 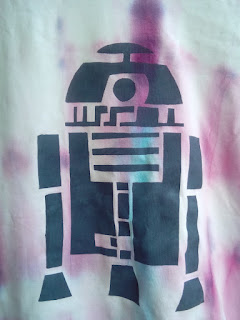 Discovered on 9 gem tv - free to air- last Saturday night, first episode of season 1! Starts about 7:30. I happened to look at the tv guide about 20 mins in, and imediately put the telly on, set the recorder and abandoned family dinner to eat my dinner on the couch watching in adoration!
I have been waiting about 2 years to watch this, and was super excited to see that Tilly ( of " Tilly and the buttons"- see my blog list!) is one of the contestants of series 1! Total fan girl moment! I will be recording and rewatching each episode!!! 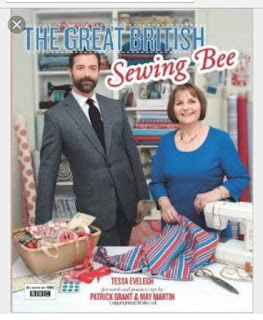 I had a rare " crafternoon" with my boys today, making some hama bead decorations for the Christmas tree.  We have gone  for a very non-traditional theme this year, inspired by finding a dented black bauble at the post Christmas sales last January - it just looked so much like a ready made Death Star!!! 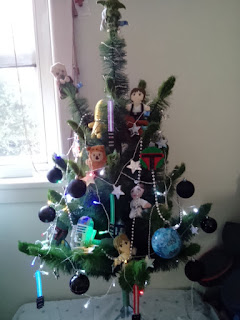 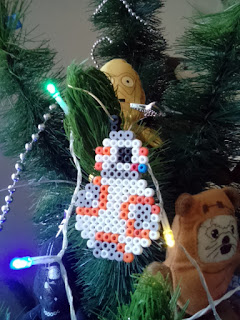 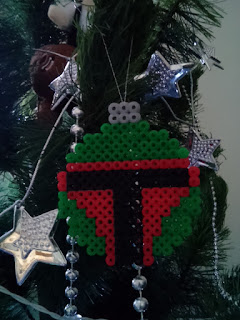 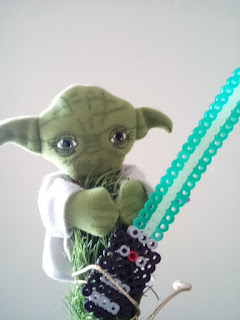 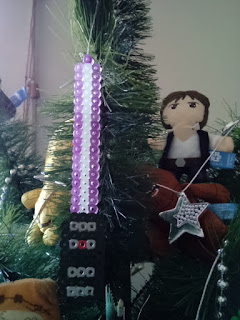 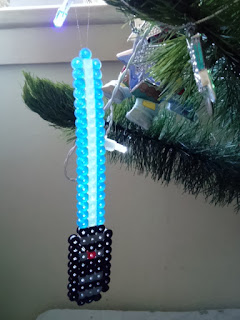 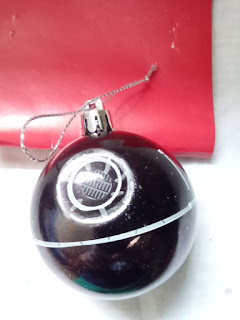